A gift of 92 books from the library of David Cunningham was formally acknowledged at the President's Reception, during Open House 2002, by the Library Director. The books were donated by Mrs. Jean Cunningham, David Cunningham's mother, from his collection.

The books are currently on display in the library's Archives Reading room on the third floor.

David Cunningham was the Coordinator of Tutoring at Penn College until his untimely death in the summer of 2001. He was well known and greatly appreciated throughout campus, demonstrating not only professional expertise, but a sincerely caring attitude as well. From providing the College with a team of top tutors to providing his employees with generous considerations, David kept an organized, productive, and cheerful office. As is true of all the best professionals, he loved his job; especially when students were learning and succeeding.

Before running the Tutoring Center, David took on tutoring himself. He began helping students with math problems in May of 1982, when the institution was still the Williamsport Area Community College. As one can imagine, explaining difficult math procedures can be tedious and frustrating. But not for David. He patiently helped students as much as they needed, making sure they understood the material. He never gave up on them. Throughout his years here, he went on to hold various other positions, including math lab assistant, college activities assistant, and microcomputer lab assistant. On the side, David enjoyed the musical theatre, and performed in shows such as "Lil' Abner".

David was also an alumnus. He received his Associates' degree from Williamsport Area Community College in May 1981. He went on to Penn State, where he received his Bachelor of Science degree in May 1983.

For a memorial tribute to David, don't miss "A Tutor Fondly Remembered", written by Jennifer Hammond.

For a complete list of books in this collection, search WorlCat for:

DONATED TO PENN COLLEGE LIBRARY IN MEMORY OF DAVID CUNNINGHAM

Illustrations from the Collection 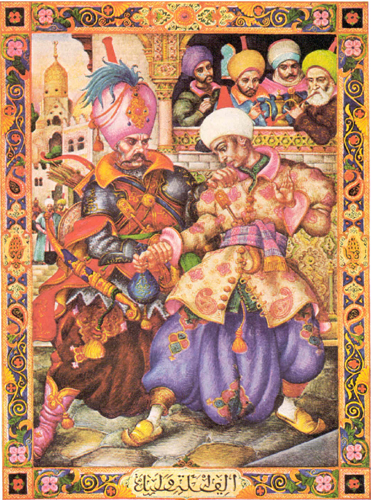 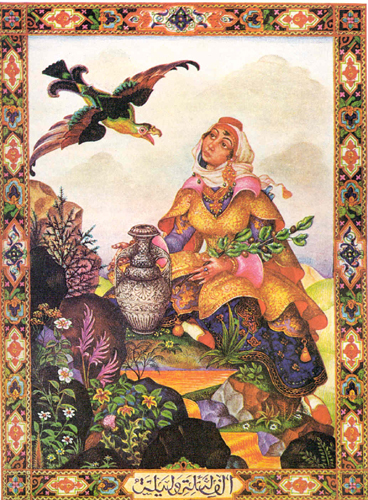 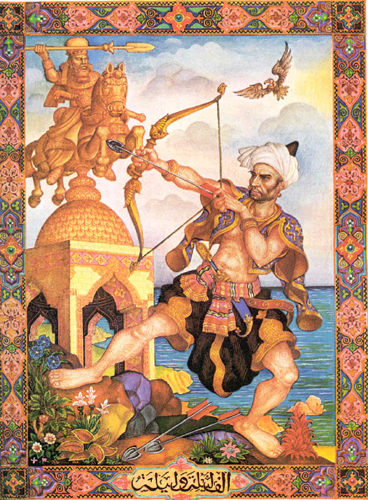 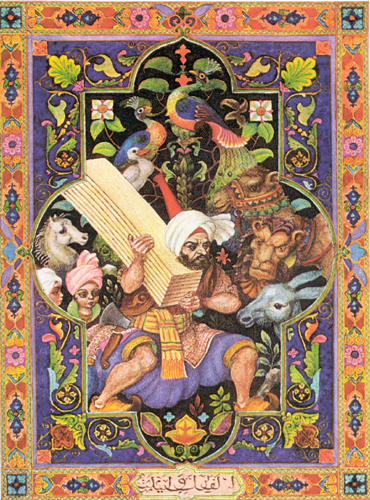 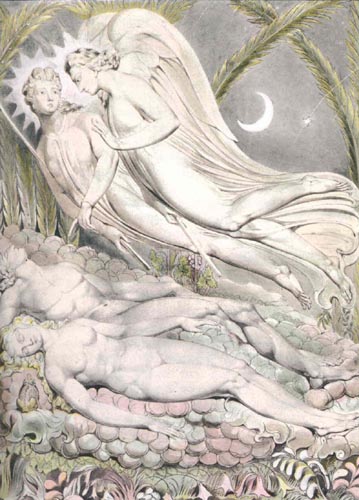 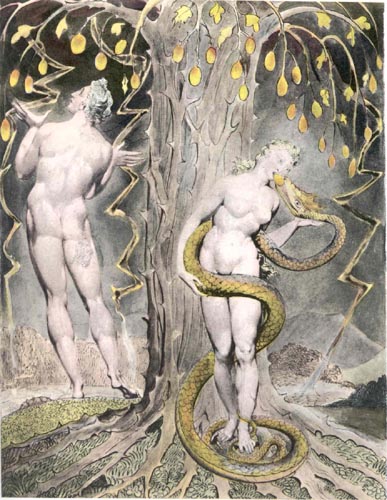 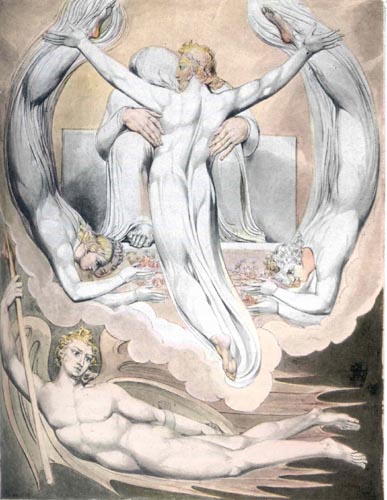 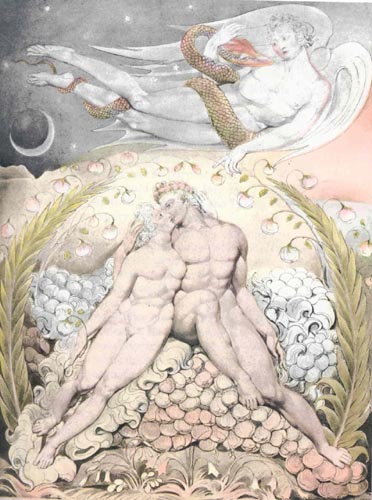 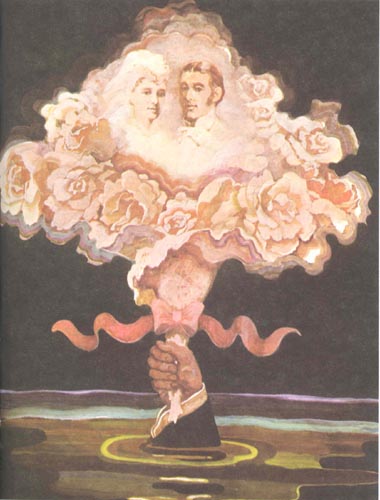 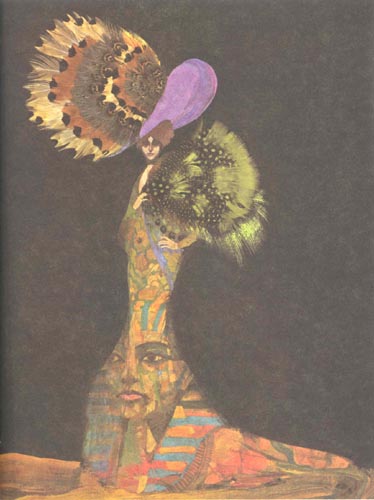 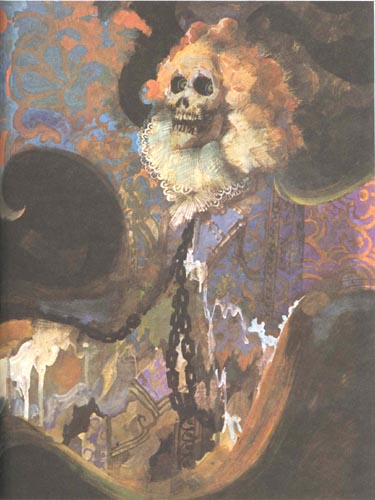 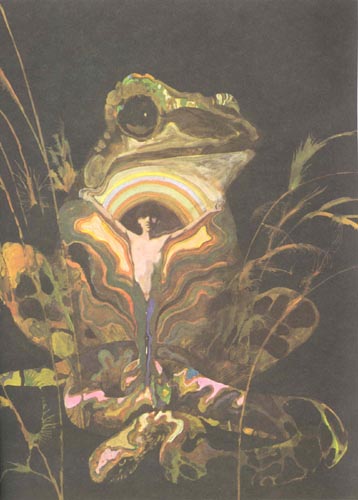